I started to respond to Ken’s comment on my Book Burning post and realized that I was frantically typing my way into a fourth paragraph and not yet finished when I also realized that this is MY blog and I could cut my rantings from the comment box and paste it into its own blog posting. You’ve been warned…I’m on a bit of a rampage. 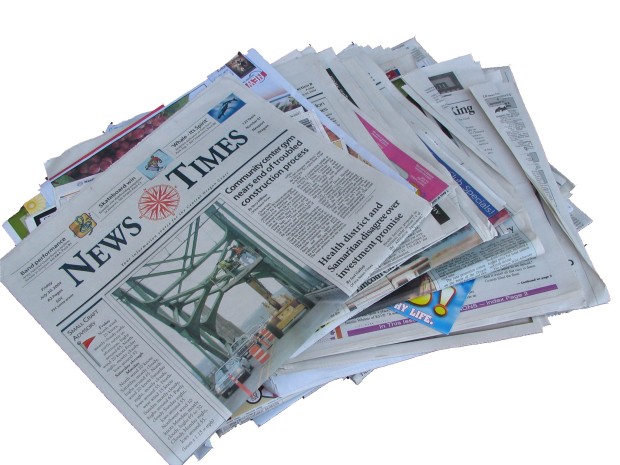 It’s easy to get frustrated with “the press” for their “bias” and all that. In my opinion, most of the time when we do that we are pointing our fingers in the wrong directions.

Most journalists are intent on telling the stories of what is going on in the world to as many as will listen/read so that we can all be more informed and collectively make better decisions.  Journalists generally desire to contribute to the building of a strong society. They believe that the right of free press is also a responsibility to serve as part of a complex system of checks and balances that keep us collectively moving toward better.

As our culture has morphed and our appetite for news has been overtaken by our appetite for sensational entertainment, we have become like children who give up fruits and vegetables for candy and ice cream. Not only are we malnourished, but we constantly crave more of what is not good for us and are running about demanding it with a sugar buzz that has us a bit off our game.

Add to that an economy makes covering the costs of getting and distributing the news nearly impossible to balance with income generated by advertising and the business of “news” has to rely on what the appetites of their paying customers demand: sensational entertainment.

I know that most human beings have opinions and therefore have biases. I also know that professional journalists try to see beyond those biases — some are more successful than others. The ones who become journalistic rock-stars, unfortunately, are often the ones who use their biases to rile up the masses for or against something. Anything. This pays the bills because we are so willing to pay for a good riling.

At least that’s how I see it.

And let me publicly own my bias on this subject as one who studied journalism and a bit of 1st Amendment Law. I may also be a part-time idealist.

2 thoughts on “Let’s Blame the Press”

My response to #allthethings is inconsistent and mostly unpredictable. The empty (office, room, shelf, weekend) and the full (screen, brain, calendar) arm wrestle and no one wins. I want more sleep then sleep abandons me, mind racing with brilliant-light ideas and life-sucking fears. I try to think and my “little grey cells” turn to mush looking for common words and my friend’s name. #grief
This morning, this is my expression of resistance and hope. Later today I will put my feet up and read a new book...savoring words and ideas.
Pick ‘n Save offered all florals for 50% off and I didn’t even consider whether, only which. #beautyisresistance #choosetherightquestions #yesthatisarotaryphone
Look what I just found in a small stash of business cards! An “artattoo” of...what was his name? Cliff?
It seems like saying anything more than what Dr. ABC has said here is more than unnecessary, so I’m adding nothing.
When you take advantage of a work meeting/lunch in Rochester and don’t get home until after your bedtime.
Yesterday—between the intense, beautiful, full-scheduled InterVarsity Staff Conference and a crack of dawn flight back to Madison today, I invested a day to recharge my introverted-self battery. I’m grateful for the hours+miles with @ileang8tr that included a bird-dominated stretch in a place where earth, water, and sky meet.